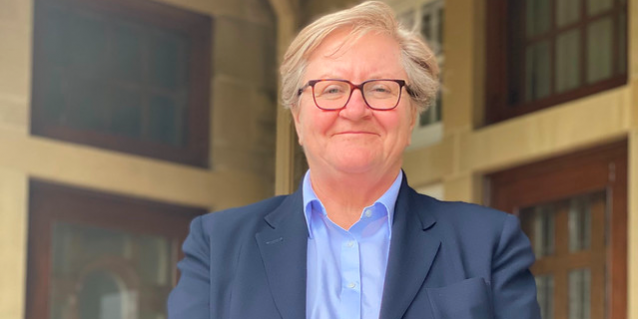 The city of Red Deer, along with the municipalities of Calgary, Lethbridge and the Regional Municipality of Wood Buffalo filed a complaint to the Ombudsman regarding Alberta Health Services’ consolidation of ambulance emergency dispatch services.

The Ombudsman Act  authorizes the Ombudsman to investigate administrative decisions of government ministries and many related bodies, but the Act specifically prohibits her from investigating decisions of Alberta Health Services (AHS).

“My office thoroughly analyzed the complaint and confirmed that the decision to consolidate ambulance dispatch services was indeed made by AHS. While many government-related bodies fall under my jurisdiction, AHS is not one of them,” stated Marianne Ryan, Alberta’s Ombudsman. “In fact, the Ombudsman Act  specifically states that my powers of investigation do not apply to health authorities. My ability to investigate AHS decisions would require a change in legislation. While the issue being complained about clearly affects many Albertans, I am bound by my governing legislation to only investigate matters that are clearly within my jurisdiction.”

Investigations by the Ombudsman are conducted in confidence, and it is the Ombudsman’s general practice not to comment publicly on complaints, especially ones that are not being investigated.

“Given the substance of the complaint has been widely reported in the media and that it relates to an issue affecting a great many Albertans, I advised the mayors that I would be making a public statement.”

As an independent Officer of the Legislature, the Alberta Ombudsman responds to complaints of unfair treatment by provincial government authorities, municipalities, the Patient Concerns Resolution Process of Alberta Health Services, health professions and other designated professional organizations.

The Ombudsman has the authority to investigate over 600 government-related entities, agencies, boards, commissions, and municipalities however, Alberta Health Services is not one of those entities.

The Ombudsman is also Alberta’s Public Interest Commissioner, acting under the Public Interest Disclosure (Whistleblower Protection) Act to facilitate a safe avenue for public service employees who believe wrongdoing is occurring in their organization.