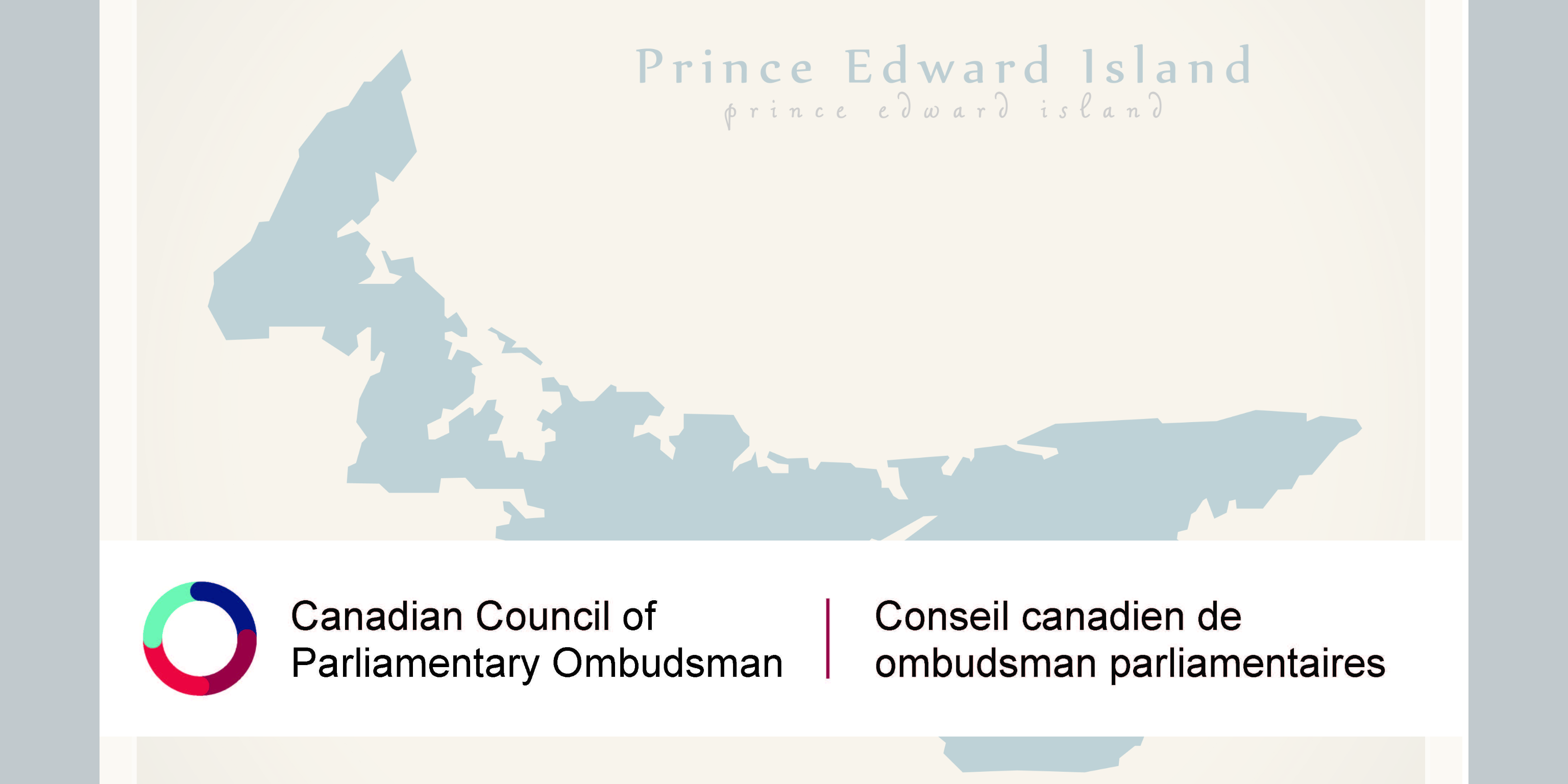 PEI becomes the latest province to appoint an independent officer responsible for ensuring fairness and providing a safe avenue for whistleblower complaints in the public service.

The CCPO is comprised of provincial and territorial Ombudsman whose members, along with their offices, work together to promote fairness for all Canadians. Up until this announcement, all Canadian provinces and territories except PEI and Nunavut had a provincial Ombudsman. Although the role of the Ombudsman may vary from province to province, the officer is authorized with statutory powers and a mandate set forward by the legislature. Ombudsman across Canada may also hold mandates for privacy legislation, investigating public interest disclosures, child and youth services, and French language services, depending on the province.

As Ombudsperson for PEI, Ms. Hermiston will join her provincial counterparts as an independent officer responsible for providing oversight of government and conducting investigations to ensure people are being treated fairly in the delivery of public services. In her dual role as Public Interest Disclosure Commissioner, Ms. Hermiston’s office will also facilitate the disclosure of wrongdoing and provide a safe avenue for public sector employees to submit complaints of reprisal.

Ms. Hermiston is looking forward to the promise of a new island and new office focused on fair treatment.

“Parliamentary Ombudsman offices have played an increasingly important role in ensuring standards of fairness in government translates through to Canadians accessing public services,” said Ms. Hermiston, “I’m looking forward to being of service in PEI, to support collaborative resolution of complaints and to instill public confidence in the administration of government.”

Since 2017, Ms. Hermiston worked as the first-ever Ombudsman for the government of the Cayman Islands, overseeing the handling of maladministration complaints, complaints of police conduct, whistleblower disclosures freedom of information appeals, and data protection matters. Previously, as General Counsel for the Alberta Ombudsman, she also assisted in opening the province’s first Public Interest Commissioner’s office in 2013.

As PEI Ombudsperson, Ms. Hermiston will take office on February 14, 2022.

While individual mandates differ, all Ombuds value independence, rule of law, inclusion, and open government. Most parliamentary Ombudsman, including PEI, have the authority to open an investigation on their own initiative. Many Ombuds use this to correct unfairness in the case issues of a systemic nature have been come to light.

On November 5, 2021, the PEI Legislative Assembly unanimously approved the appointment of Sandy Hermiston as its first parliamentary Ombudsperson. Ms. Hermiston worked as General Counsel for the Alberta Ombudsman’s office for three years before becoming the first Ombudsman for the Cayman Islands in 2017.

Marianne Ryan is Alberta’s ninth Ombudsman and second Public Interest Commissioner. She has served as president of the CCPO since June 2021.

More about Ms. Hermiston can be found in our Ombuds Day article celebrating fairness pioneers:
https://www.ombudsman.ab.ca/alberta-to-the-cayman-islands-answering-the-call-for-administrative-fairness/

To view the news release in French, visit here.

To view the news release in English, visit here.