Alberta to the Cayman Islands, answering the call for administrative fairness

Experience with North America’s oldest Parliamentary Ombudsman gave Sandy Hermiston a roadmap when she left her position as General Counsel of the Alberta Ombudsman in 2017 to establish and lead the first Ombudsman office in the Cayman Islands. 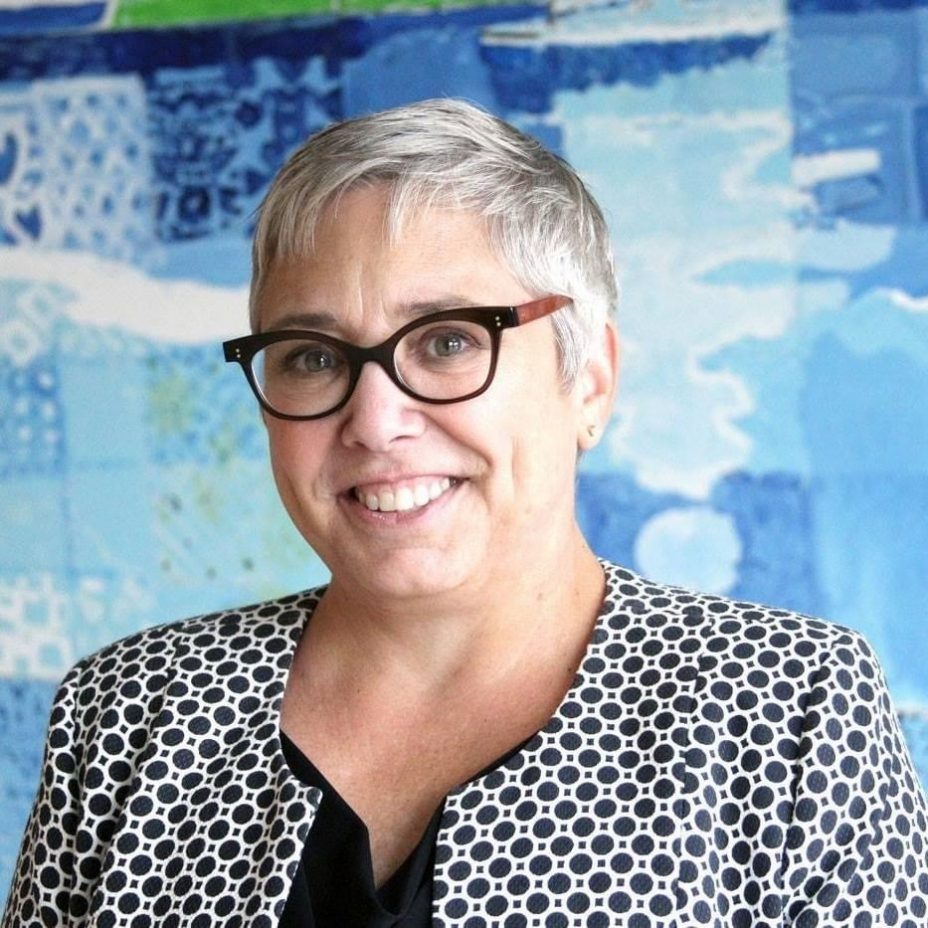 “The Alberta Ombudsman had an established reputation. Well trained and professional staff took a thoughtful approach to what it means to work together,” Hermiston recalls.  “I had a good idea of what a well-functioning office should look like. It was worth recreating as much as possible.”

When she joined the Alberta Ombudsman in 2014, Hermiston already had a foundation in administrative fairness having worked as General Counsel to the Appeals Commission for Alberta Workers’ Compensation for 17 years.

During her time in Alberta, one valuable task she recalls is helping to establish the province’s first Public Interest Commissioner’s office. Then Ombudsman, Peter Hourihan, was named the first Public Interest Commissioner when the office came into force in 2013. Hermiston says planning how an office should be set up to accomplish its goals is different from simply thinking about how to improve. This helped her when she arrived in the Caymans.

Another transition in Alberta that influenced her was the move towards informal resolution, now referred to as early resolution in Alberta. In the past, all Alberta investigations followed a formal and very thorough investigation process. With the imminent arrival of jurisdiction for municipalities in April 2018, it was realized a different operational model was necessary. Rather than begin every investigation formally, early resolution allows for investigators to contact authorities to explore ways of resolving complaints. “I saw this as a positive move. People’s issues were addressed much more quickly.”

Systemic change can still be advanced using the less formal model, Hermiston says. Informal approaches can lead to discussions of systemic issues. In her view, the new approach is more flexible and creative. It does not forestall opening a full investigation and advancing formal recommendations if the situation warrants.

At the time, there was also a renewed interest in Own Motion investigations which allows the Ombudsman to look into important issues without a complaint from an individual. Not only is this type of investigation influential in bringing about change, issuing public reports brings valuable attention to the office.

Attracting attention to the services offered by an Ombudsman is a struggle for all such offices. In the Caymans, Hermiston is more likely to release a report about a single case than is done in Alberta. There, reports generate welcome publicity. She finds in a smaller environment, she and the office are more recognizable. Visibility has to be balanced with the need to work with authorities to get the job done. “Government does not want the attention to be taken from them. We work best when we aren’t embarrassing them.”

Working cooperatively results in better service for the complainant and government, in her view. The goal of an Ombudsman is to work in the best interests of citizens in general. A complaint that motivates government to improve policy is a good result, even if it means an Ombudsman cannot take credit for change that wouldn’t have happened otherwise.