When new legislation rolls out for the first time, it can sometimes cause confusion and highlight administrative problems. That is exactly what happened when the Referendum Act was applied during the last municipal election in October 2021. 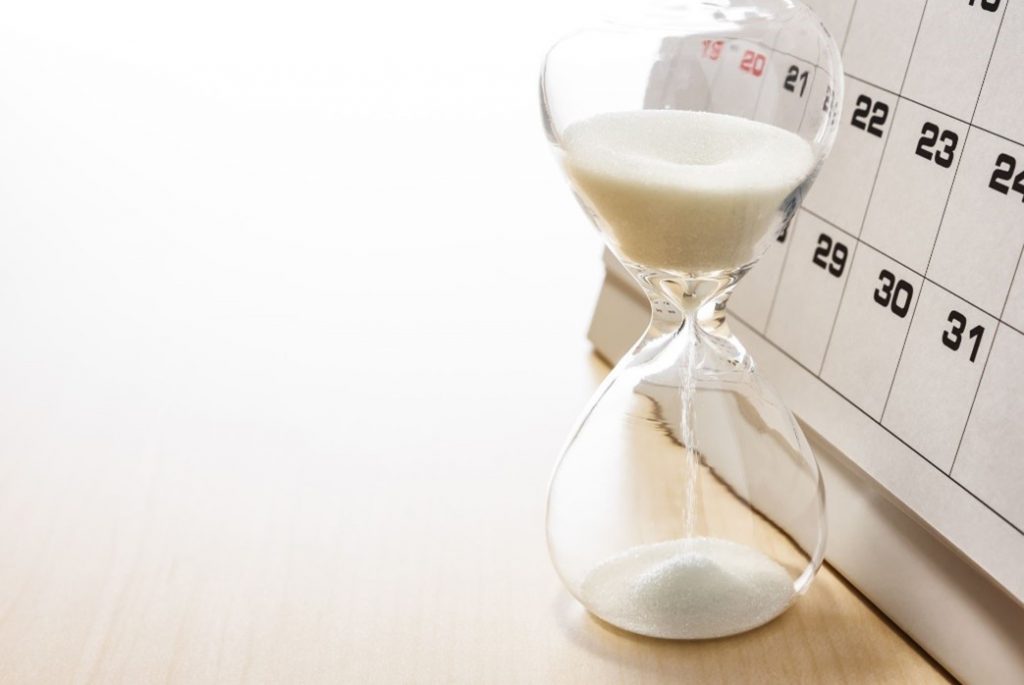 Ms. Miller contacted the Ombudsman shortly after the municipal elections to complain that she was not able to cast her vote in the provincial referendum question about daylight savings time.  Following the municipal election on October 18, 2021, she sought answers to what went wrong. She said she did not receive notice in the mail, did not see any ads in any papers, and only learned about the requirement to request a special mail-in ballot on a friend’s Facebook page a week after the deadline to request a ballot. Unlike other municipal elections elsewhere in the province taking place at the same time, Ms. Miller said there were no polling places open in the Special Areas.

The Referendum Act (the Act) is new legislation that allows the provincial government to put forward referendum questions during either a municipal election or provincial election. In October 2021, both a referendum and senate vote were held in conjunction with municipal elections, and in most cases, these votes were run by municipalities. However, there are places in Alberta where municipal elections are not held, and the Special Areas fell under this category. For those places, the department of Municipal Affairs appointed a returning officer and ran the referendum vote instead of the municipality. This meant that the only way for electors to vote on the referendum and senate was to contact Municipal Affairs and ask to be sent a special ballot that the elector then mailed into the returning officer by the official polling date.

The Ombudsman investigator contacted the returning office responsible for the Special Areas and learned that he had followed the rules for advertising the special vote exactly as required in the Local Authorities Election Act. He advertised the special ballot vote in the local newspapers and mailed out notices to all affected electors.

The deadline for requesting a special ballot was two weeks before the actual polling day, but according to the Local Authorities Election Act, election advertisements must run two weeks before polling day and then one week before polling day. This meant that half the ads ran after the deadline to request a special ballot had passed. The returning officer acknowledged our observation that while this met the requirements of the law, it would have been helpful to run ads earlier in the process. Notably, the ads were branded with Municipal Affairs’ name not Elections Alberta, so it may be that many electors did not realize the notices were related to the election.

The investigator also learned that the returning officer had asked for the Special Areas Board’s assistance to host in person voting, but the Board didn’t believe it had the resources to run in-person polling.

Finally, impacting the whole voting process were the electors’ own expectations. Ms. Miller admitted that she just thought things would be done the way they’d always been done, so she wasn’t looking out for any new election information. That said, when she finally saw the notices about the special ballot, she was confused because they were not branded with Elections Alberta.

The combination of circumstances meant that some electors did not learn of the requirement to ask for a special ballot until after it was too late, and they were not able to mail in their vote on the referendum question by the deadline.

We determined that Municipal Affairs met all the requirements set out in legislation and the Ministerial Orders. As a result, our office did not further investigate the complaint. However, we did share the following observations with the returning officer for the department to consider in the future:

We provided Ms. Miller with a thorough explanation of who was responsible for the voting process, what the rules were related to the referendum vote, and that we confirmed her name and address were on the mail-out list. The next time a referendum vote is held, she said she will do more to ensure she knows the process so she can make her vote count. She also has communicated with the Special Areas Board and hopes they will do more to assist with in person voting should this situation arise again.

[1] Not the complainant’s real name.

Building Relationships with Albertans – Municipality Report
April 30, 2020
The Benefits of an Impartial Third Party
May 16, 2019