Notification only goes so far

When a municipality dismisses a resident’s complaint about a councillor, it can expect the resident will express a legitimate interest in understanding the reasons. 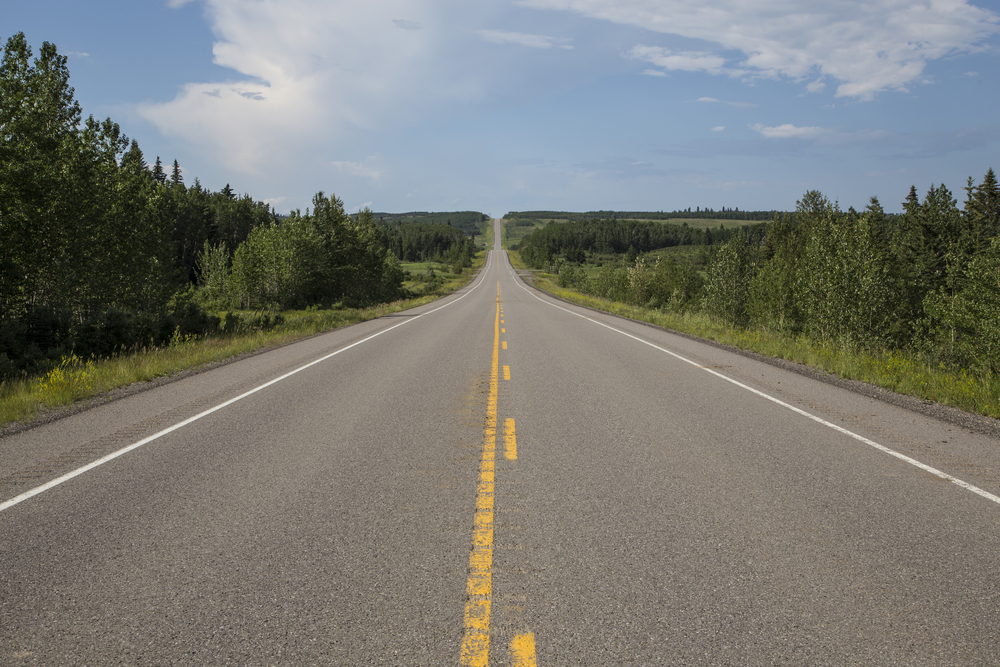 Maria Levine1 is a resident of a midsized town in rural Alberta. Ms. Levine wrote to the Ombudsman because she believed the town’s process for investigating her complaint about the professional conduct of a town councillor was unfair. She believed the councillor used their position to influence the outcome of a noise complaint. Interfering in an administrative matter would violate the code of conduct councillors are expected to follow.

A consultant hired by the town investigated and determined Ms. Levine’s allegations against the councillor were not supported by the evidence. The consultant provided the town an investigation report and in turn, the town notified Ms. Levine of the report’s executive summary. However, the letter did not clearly explain why the council decided not to support her complaint. When Ms. Levine contacted the town manager’s office to complain about the decision, she was told there was no way to appeal.

The Ombudsman recommended the town provide Ms. Levine with an amended response to her complaint and the town agreed. The new decision letter explained why the evidence did not support her allegations against the councillor.

A municipality’s duties do not end when an investigation determines a complaint should not be supported. Engaging with external consultants can be beneficial but the municipality retains responsibility for providing the resident with a final decision and a reasonable explanation of how that decision was reached. Notification of the outcome is important however, on the road to administrative fairness, the decision must include adequate reasons why the complaint was dismissed.