Making a difference takes only a moment

When a citizen failed to get answers, the Ombudsman intervened to break the spin cycle. 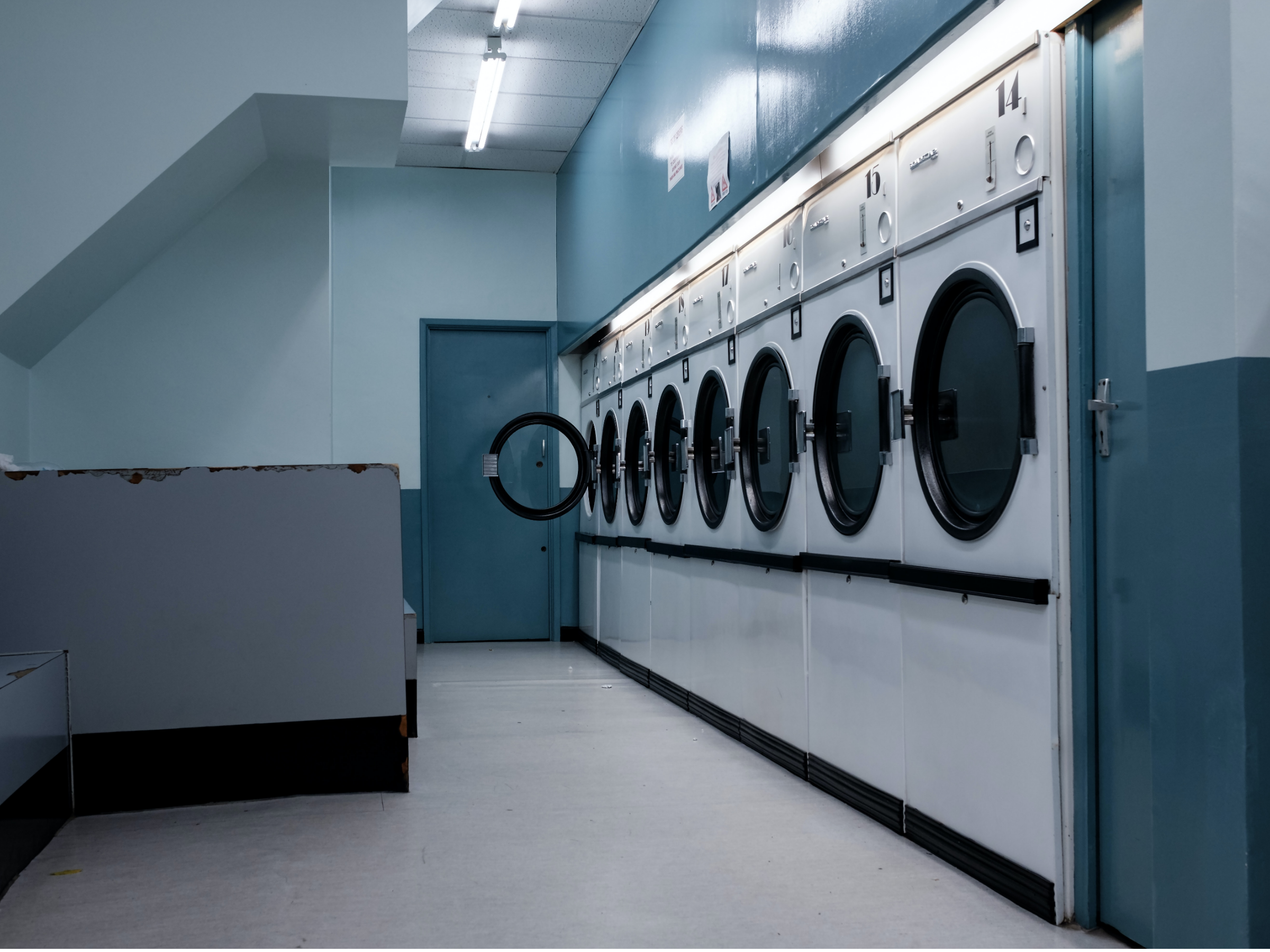 Mr. Hernandez (not his real name) contacted the Ombudsman’s intake line to complain that a councillor, the mayor, and the staff of a municipality were not returning his phone calls or emails about a tax issue.  Mr. Hernandez expected a response and suggested to us the councillor, the mayor, and the staff acted unprofessionally by ignoring him.  When we asked Mr. Hernandez what would help resolve his issue, he indicated he wanted a response to his concerns and information about how to file a conduct complaint.

When elected officials such as municipal councillors make legislative or policy decisions, the Ombudsman has no authority to investigate.  However, the investigator recognized Mr. Hernandez had a legitimate expectation that he should receive a response to his concerns. The investigator saw the opportunity to assist and contacted the municipality to gather referral information to provide to Mr. Hernandez.  Both the councillor and mayor’s offices conveyed a willingness to meet with Mr. Hernandez to discuss his concerns and the mayor’s office committed to check in with him directly.

In following up with Mr. Hernandez, the investigator noted how relieved he was to finally have a way forward.  To our investigator, the opportunity to help was obvious.  Calls like this to our office are common and armed with a genuine desire to help, investigators can often get things moving in the right direction.

Five reasons for welcoming an Ombudsman investigation
May 22, 2020
Go to Top