Albertans need the office of Ombudsman now as much as ever 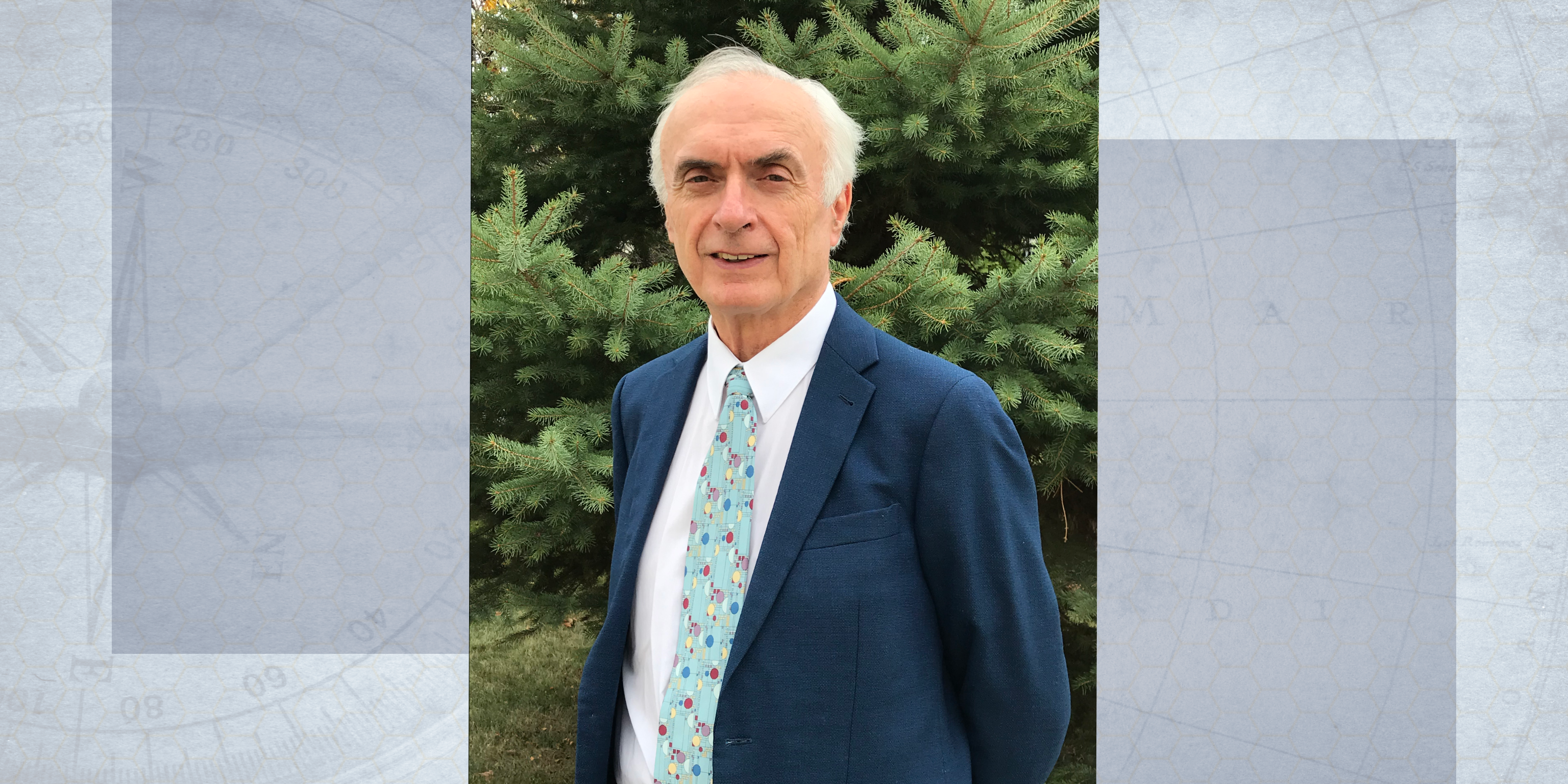 This opinion piece by former staffer Daniel Johns first appeared in the Edmonton Journal on October 28, 2022. Daniel Johns is an ex-journalist who began his career at the Alberta Ombudsman’s office in 1986. He retired in the summer of 2022 as Manager, Institutional Knowledge, and Research after 36 years with the office.

Back in the 1990s, I dropped in on a senior Alberta civil servant intending on an informal chit-chat. It pays to maintain positive rapport with frequent contacts. On this occasion, he wasn’t eager to see me. Smoke emanated from the official’s desk. Only months earlier the provincial government forbade civil servants from smoking in enclosed offices. Seeing an Ombudsman investigator approaching, he slammed his ashtray and cigarette into his top drawer. When caught, we both laughed. I was relieved our relationship was intact.

Senior civil servants tended to be male in those days. Even in the office of the Ombudsman, female investigators were rare, the most common hire being a 50-plus-year-old ex-policeman. Hired at 34 years of age, one of my new colleagues warned me that I was too young for job. The reason why investigators tended to be older was because it was important they be perceived as experienced and credible when dealing with a civil service that operated — quite frankly — by the seat of its pants.

Like now, government required a legislative and policy base to operate, but no one felt restricted to a narrow set of rules. In the “real world,” people achieved goals by doing what was practical. Those most opposed to a structured process at the time may have viewed policy as confining. Fortunately, we’ve all evolved since then.

In the 1990s, I interviewed two civil servants. I didn’t think their “common-sense” decision was fair. I asked if they had policies. They disappeared to consult with a superior and returned 10 minutes later to reassure me that the department had policies. I asked to see to the policies. Back for another consult with the superior. I could see them, I was told, but it would have to wait because the policy book was in Calgary.

Basic concepts escaped many at the time. One regional manager in the social-assistance field had a sign on his wall that read: “In this office, ‘no’ is a complete sentence.” From the perspective of 2022, I am embarrassed to say I didn’t object. I knew the poster was condescending and conveyed the wrong message to his staff and clients. But I didn’t yet have a conscious awareness of fairness principles that would have given me the vocabulary to object.

After 36 years promoting administrative fairness, I can tell you today all decisions are reviewable and “no” can never be a complete sentence. The more important a decision is, the more necessary it is to explain how the outcome was reached based on the facts of the case as they relate to legislation and policy.

What did the panel perceive as important and why? Readers can’t be expected to guess. Improvement has taken place. Hiring practices are more inclusive. Creation and adherence to policy is essential practice. In an era of open government, many policies are published online. New hires actually get trained, rather than thrown into the fire to learn as they go.

The advance of technology, particularly in the last 15 years, was unavoidable. Decisions that used to take days or weeks can sometimes be instantaneous. While a level of automation may seem to be a sensible, convenient evolution, the good must be balanced with the issues arising. No computer program is complete and can exercise discretion. When an Albertan is denied service, getting personal advice and review is harder than ever. Sometimes template computer responses aren’t enough.

I leave the office after 36 years convinced the office of the Ombudsman plays an important role in a democracy. If government and institutions are to earn the respect of their citizens, they must fairly distribute benefits and services. While I can confirm the Alberta civil service is professional and competent, it isn’t perfect, and standards change all the time.

Does the role the Ombudsman plays mean government is getting better? When I started, I naively believed the Ombudsman was a fine-tuning device (an expression recognizable to those us who grew up with rabbit ears on the tops of our televisions) and we would constantly dial in improvement. Now, I reject that utterly.

The pace of change in the modern world is astonishing. Any recommendation the Ombudsman makes today likely passes out of an institution’s memory within three to five years. The programs themselves constantly come and go. The need to right the power imbalance between the individual and the state is as great as ever.

Individual complainants need the Ombudsman as much in 2022 as they did when the Alberta legislature created North America’s first Ombudsman office in 1967, a continued challenge for my former colleagues who I respect and will miss.