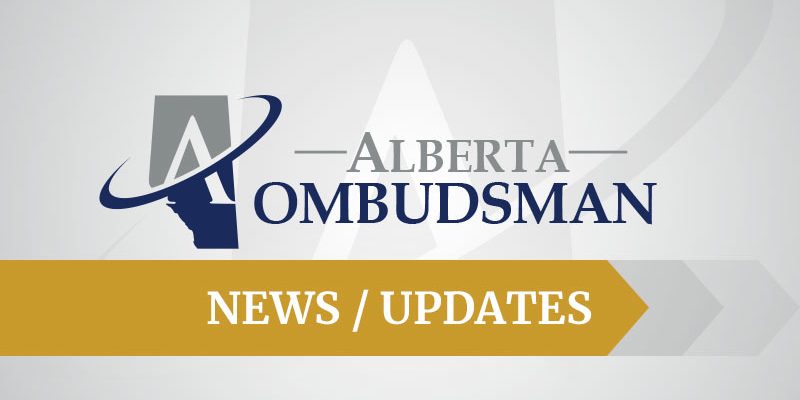 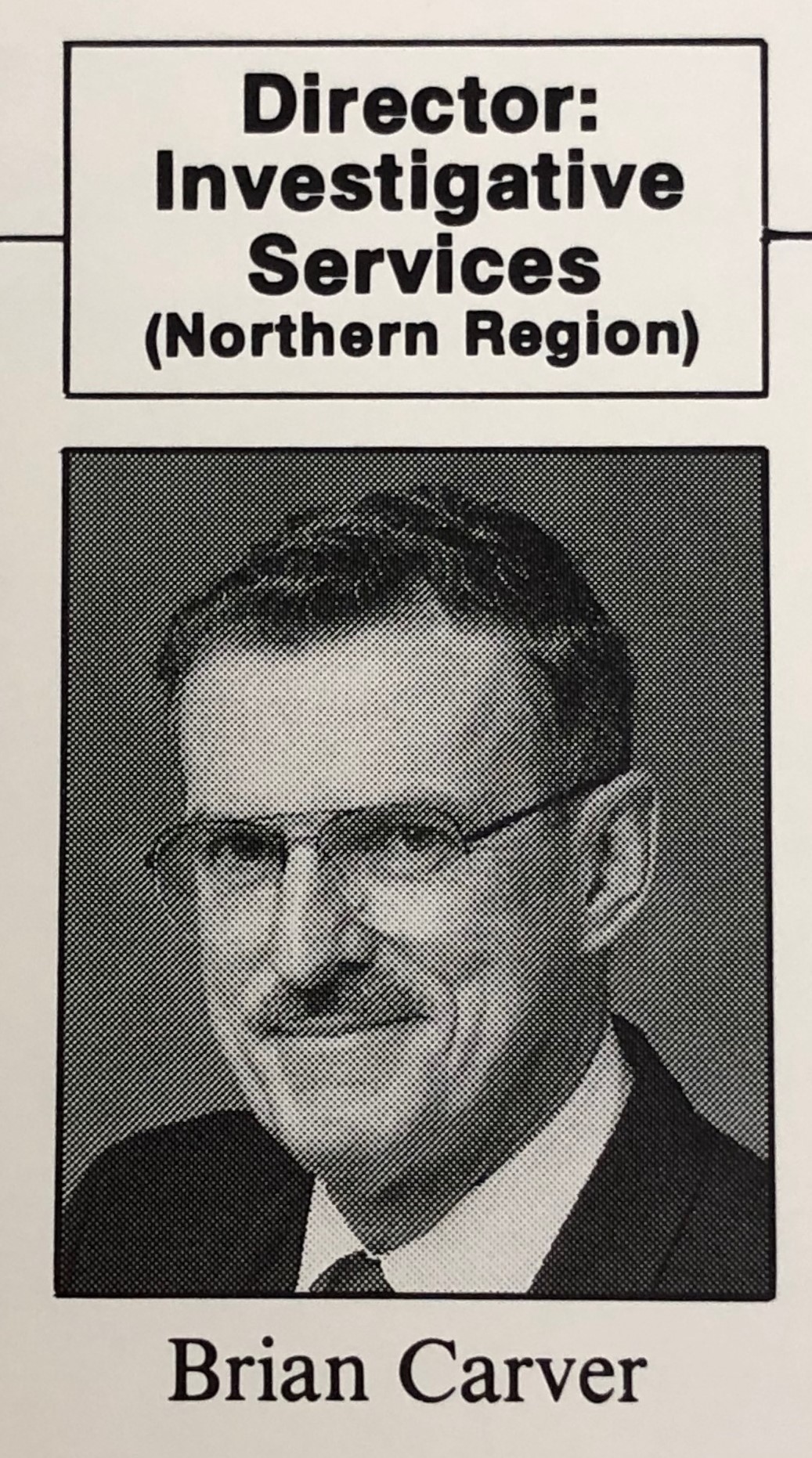 The Alberta Ombudsman was saddened to hear about the passing of Brian Carver, a long-term employee of the office. Brian died on May 23, 2020 in Sherwood Park at age 82.

Brian spent 17 years with the Alberta Ombudsman, starting as an investigator and eventually being appointed director of the north office. His dedication and qualities were recognized to the degree he was appointed acting Ombudsman for several months between the appointments of permanent Ombudsman.  He retired at age 65.

Brian’s former colleagues at the Ombudsman’s office report he was both loved and respected. They remember him as kind-hearted and a true gentleman. They recall he was a great storyteller. One person he told stories about was Dr. Mary Percy Jackson whom he met in the Peace River Country while previously employed with RCMP. They both shared a passion for serving others. When he worked for the Ombudsman, Brian built a reputation for caring about “the little guy.” In his dealings with the public he listened, showed compassion and helped whenever it was possible.

Our sincere condolences are extended to his wife Nonie, daughter Corrine and their family.