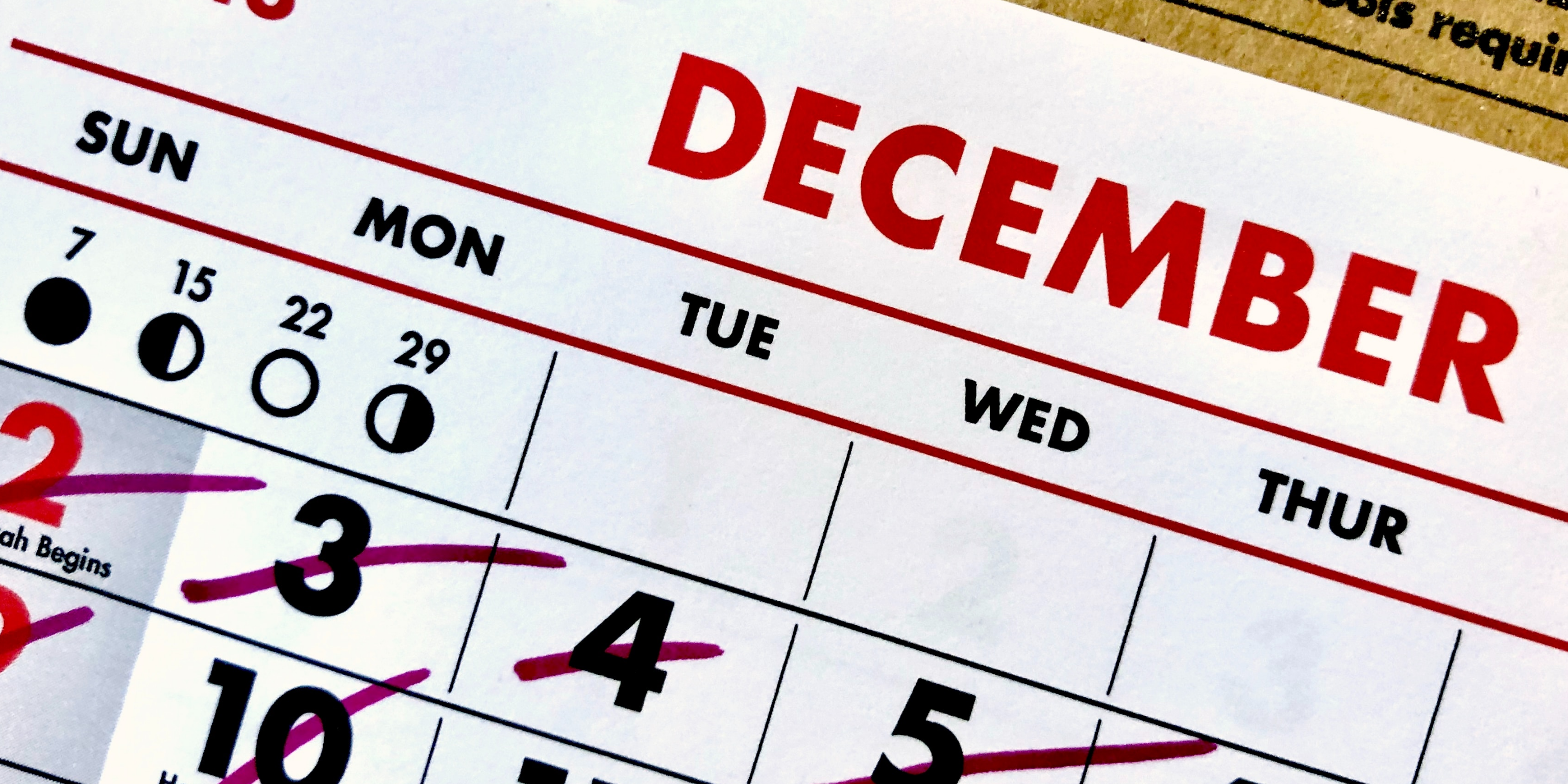 Timeliness is a factor in fairness. Cases from two different authorities illustrate the point that reaching the correct decision is of primary importance, but administrative delay can cause secondary issues of unfairness.

The Alberta Human Rights Commission (AHRC or the commission) is working to eliminate the backlog of complaints brought before it.  One case illustrates what happens when decisions take too long. A company complained about the fairness of a decision of the Alberta Human Rights Commission Tribunal (the tribunal). The tribunal awarded damages of approximately $35,000 and six years’ worth of interest to an employee of the company.  The calculation of the interest was not arbitrary but made in accordance with relevant legislation, from the date that the company let the employee go to the date of the tribunal’s decision. The six years’ worth of interest added up to a substantial amount.

The company complained to the Alberta Ombudsman that having to pay six years of interest was unfair on the basis the delays were solely on account of the AHRC’s actions. The AHRC did not dispute it was the cause of the delays. Specifically, these time delays related to AHRC correcting file errors, staffing changes, and a backlog of complaints. Regardless, the commission pointed out that the law requires it to charge the interest.

In the end, the result served no one’s interests. The company couldn’t afford to pay. By the time the tribunal settled the case, the company no longer existed, meaning the person discriminated against did not get the settlement to which he was entitled.

The commission recognized that it had a significant inventory of cases waiting for next steps, which was resulting in unacceptable delays for the resolution of some complaints. It developed the Case Inventory Resolution Project to address the problem through streamlined processes and a dedicated staff team.  The project applies to all complaints received prior to January 1, 2019, and is now fully implemented with ten full-time staff engaged and assigned to files.  Other than finding unfairness occurred, the Ombudsman has concluded the best way forward for now is to allow the commission’s reforms to continue.

A company applied to Alberta Energy for an authorization to inject wastewater into wells on crown land with the expectation that the rules, which had existed in the past, were still in effect. However, Alberta Energy was in the midst of changing the rules and had yet to publish these rules on their website. To alleviate any difficulties experienced during the transition, Alberta Energy offered to hold the company’s application until it was able to meet all the requirements under the new rules. This would allow the company an opportunity to submit supplementary information and not lose its place in the queue. However, the company wanted a decision immediately and as a result, Alberta Energy rejected the application.  The company wrote to the Ombudsman to complain that this was unfair.

The Ombudsman acknowledged that by allowing companies to apply under the old rules, Alberta Energy created a legitimate expectation that it would process applications the same way as it had processed them in the past.  Nevertheless, the complaint did not meet the Ombudsman’s threshold for unfairness. The Ombudsman concluded the failure to meet legitimate expectations should not supersede Alberta Energy’s responsibility to be good stewards of Crown resources. When Alberta Energy saw a sharp rise in requests for this type of application, it recognized it needed a province-wide policy to address this emerging industry (disposal operations related to fracking).  Alberta Energy was transparent with industry about the reasons for the delays and put off making any final decisions on applications until the affected companies could address the new criteria.

It took Alberta Energy over a year before it finalized and published the new requirements. While careful creation of policy is essential, delays and confusion can hinder legitimate interests of private Alberta. The Ombudsman found that Alberta Energy mitigated this unfairness by contacting every applicant about their application and ensuring they knew the requirements.

While few could argue that unreasonable administrative delay may call into question the fairness of the outcome, making the corrective changes necessary to accelerate processes can take time and resources.  Albertans relying on government programs expect fair treatment when the organization’s decision affects their lives. In handling complaints, the Ombudsman takes seriously and may investigate any factors that affect the quality of fair treatment in the public sector, including delays in service.