Recommendations create a safety net for Alberta’s youth in segregation 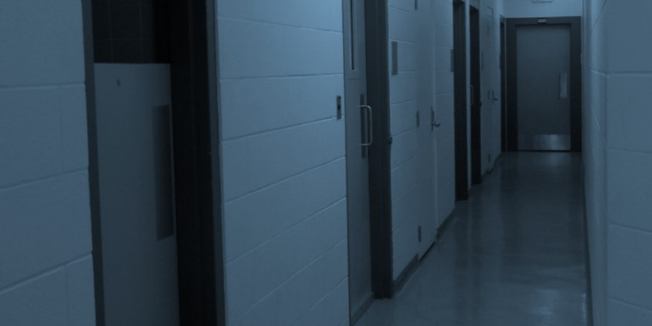 EDMONTON – Ombudsman’s own motion investigation into the use of segregation in Alberta’s young offender centres leads to eight recommendations for improvement. 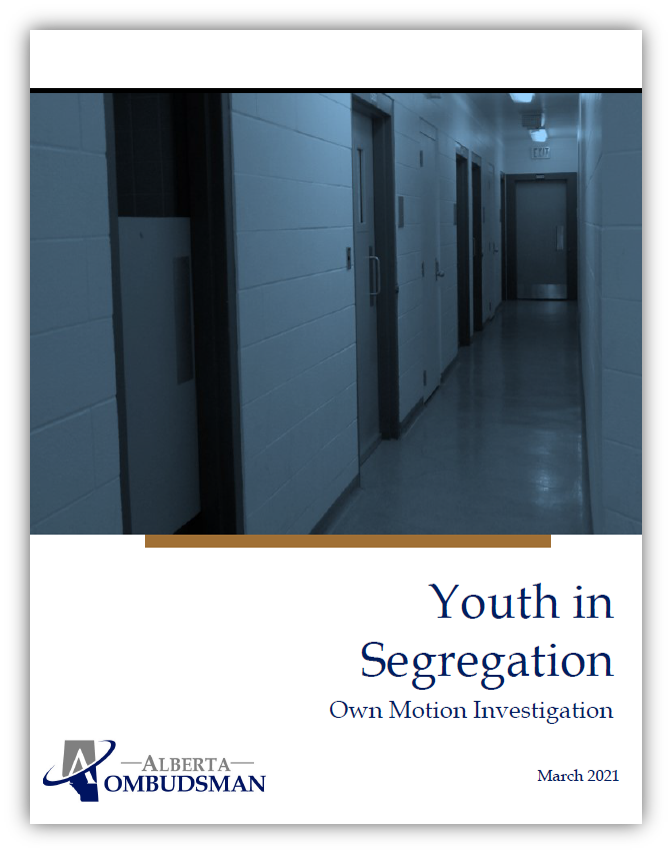 In Alberta, youth accused or found guilty of breaking the law may be required to spend time in a provincial correctional facility. The Young Offender Branch, within the Ministry of Justice and Solicitor General, is responsible for overseeing incarcerated youth housed in the Edmonton Young Offender Centre and Calgary Young Offender Centre. Young people entering the system often carry the burden of past trauma, drug use, intellectual delays, family problems and mental health concerns. Young offender centres along with Alberta Education and Alberta Health Services offer programs, individual development and other supports so incarcerated youth may reintegrate into society.

The investigation looked into the centres’ adherence to legislation and policy in the enforcement of a young person’s placement in segregation. The adequacy of the appeal and review process related to that enforcement and the young person’s access to representation during an appeal and review process of their placement in segregation was the focus of the investigation.

“Young people incarcerated in Alberta’s young offender centres are at risk without strict boundaries that guide decisions about when and how to segregate an individual. We know prolonged periods of isolation or the use of segregation as a disciplinary measure is contrary to best known practices for an individual’s rehabilitation.”

“I believe it is in Alberta’s best interest to put to paper laws defining and governing the use of segregation in our young offender centres. In our investigation, we noted several examples of effective legislation here in Canada from which to learn.”

The Alberta Ombudsman’s office remains committed to working with the correctional authorities so recommendations to improve systemic issues are reasonable and ultimately lead to improved procedural fairness for young offenders in Alberta.