Approaching sensitive complaints with empathy is more likely to help those in need. This is what happened when a mourning husband turned to the Ombudsman’s office to seek justice following the loss of his spouse. 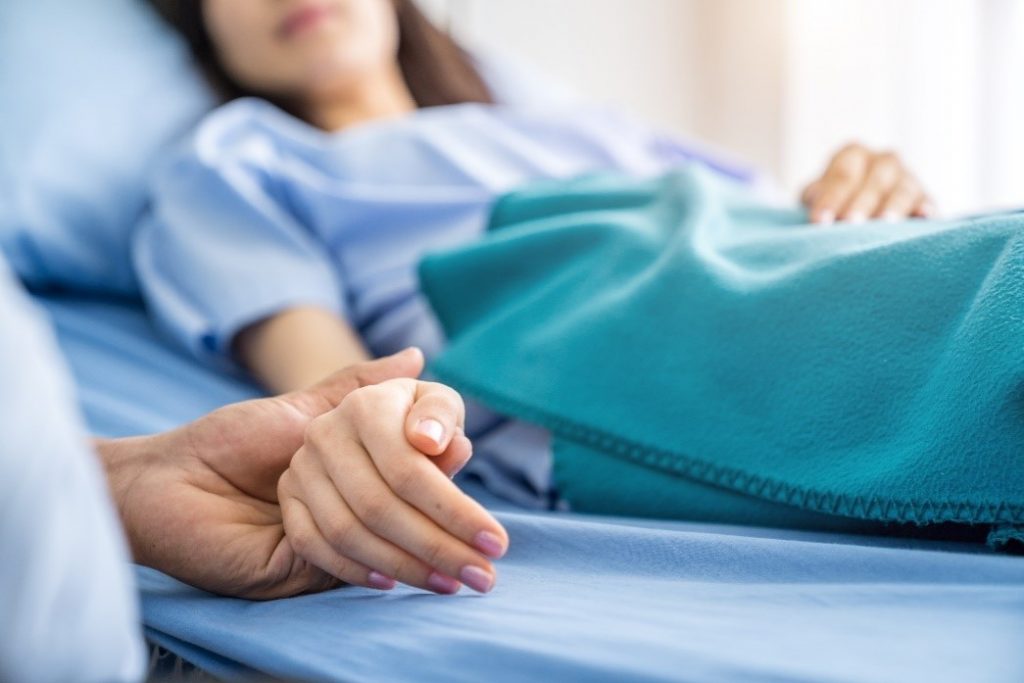 Mr. Bastien* complained to the Ombudsman’s office following a chain of events involving ambulance services, medical treatment, and the recent passing of his wife. He and his family live in rural Alberta. Mr. Bastien’s wife suffered from chronic pre-existing health conditions. When she suddenly fell ill requiring ambulance transport, Mr. Bastien became concerned when his wife was to be transported to the nearest town hospital which he understood only provided acute treatment. When Mr. Bastien requested for his wife to be driven to a large city hospital, equipped to manage complex medical diagnoses, they were denied inter-facility transport. Treatment was provided at the town hospital. Following diagnostics and a treatment plan, Mr. Bastien and his wife returned home.

Shortly thereafter, Ms. Bastien’s pain continued to persist. Out of fear of being rejected for more in-depth treatment and inter-facility transport, Mr. Bastien took the matters into his own hands and drove one hour to a city hospital. Unfortunately, Ms. Bastien passed away. Mr. Bastien complained this was due to a misinterpreted scan taken at the town hospital during her first emergency visit.

Mr. Bastien’s complaint to the Ombudsman’s office pertained to the limitations of the ambulance service and the treatment his wife received from the attending physicians at the town hospital. The Ombudsman is the office of last resort. Recognizing the caller had not yet exhausted other available levels of review and appeal, the investigator provided contact information for the appropriate agencies Mr. Bastien could access. Our investigator provided referral information to Patient Relations with Alberta Health Services, College of Physicians and Surgeons of Alberta and the Office of the Health Advocates.

While the Ombudsman cannot investigate ambulance services, the office could potentially have a role should Mr. Bastien complete the referral avenues suggested. The one aspect of AHS that does lie in the Ombudsman jurisdiction is the Patient Concerns Resolution Process. The Ombudsman may also investigate complaints related to regulated health professions including the College of Physicians and Surgeons and the College of Paramedics.

The Ombudsman issued a public statement, on November 26, 2021, regarding consolidation of ambulance emergency dispatch services following complaints from several municipalities of Alberta. Though recognizing that our office does not have the authority to investigate Alberta Health Services, the Ombudsman acknowledged the importance and impact of ambulance services on a great many Albertans.