The story behind the name

Repeated attempts by an Albertan to have MyHealthRecords register a change in identity failed until the Ombudsman leant a hand. 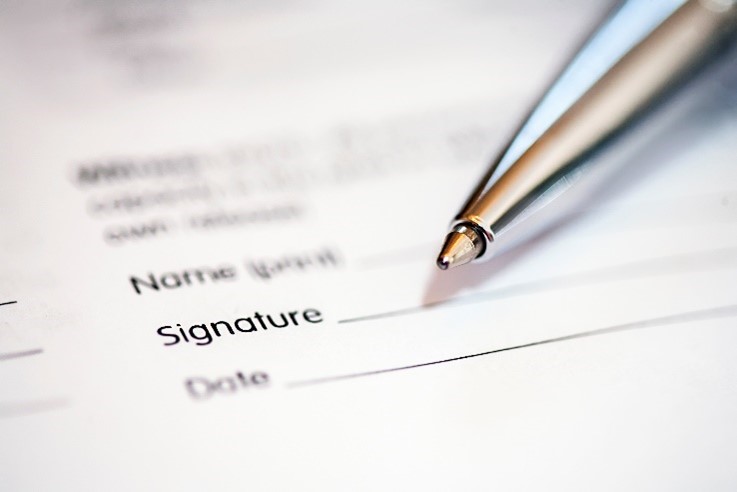 William Taylor*, contacted our office frustrated after several failed attempts to have their MyHealthRecords account updated to show their recently changed first name. William explained that despite updating the name on their Health ID card, the MyHealthRecord account was still showing their old first name. William had called several government departments attempting to have the name on their account changed but was always referred to call someone else. As William had updated their name on other pieces of identification, William was concerned businesses and employers in the future would question why their vaccination record did not match the name on their identification. William was also concerned about how the name discrepancy would impact upcoming medical appointments.

The Ombudsman’s office frequently receives calls from Albertans with specific concerns about how their identity is portrayed and how personal information is being handled by the authorities.  Our investigators lead work on these files with a high degree of sensitivity, compassion, and tact to suit the needs of the individual and the circumstances.

In considering the complaint, our investigator contacted Alberta Health to inquire about the delay, and the department updated William’s MyHealthRecord account to match their Health ID card information including their new name and gender. William thanked the investigator and expressed how relieved they were to have the issue resolved.