Alberta Ombudsman’s Administrative Fairness Guidelines (guidelines) will assist everyone in their quest to achieve fairness in the course of performing their everyday duties. 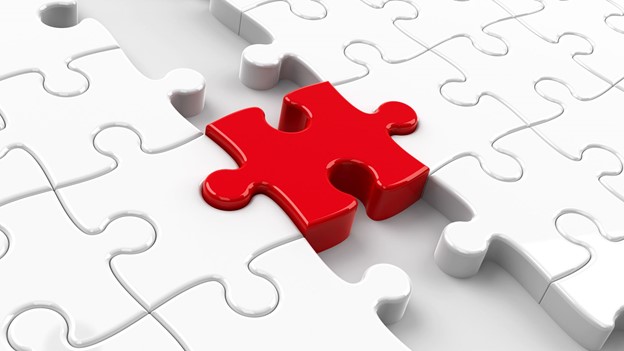 As such, a recent inquiry from Mr. Corso*, an investigator with a Government of Alberta department, on how to apply them was most welcome.

The guidelines describe the standard all administrators are expected to achieve. They reflect years of experience, advances in administrative policy-making theory, court decisions and expectations of society.

Mr. Corso was tasked with investigating the complaint process and outcome of another authority. He reported he advised the authority it had not met its statutory obligation to report the outcome to the complainant. As the guidelines state, fairness demands an authority provide adequate reasons for a decision. The standard could not be met if a decision was not issued. It also denied the complainant participation rights, as the complainant was not given a full and fair opportunity to present their case to higher-level decision-makers (e.g., through review or appeal). Mr. Corso also found that the person the complaint was about (the respondent) was involved in the resolution of the complaint, which he correctly understood created an apprehension of bias.

Mr. Corso appreciated the opportunity to discuss the fairness guidelines. He said the information provided increased his confidence in his decision-making. He also noted he would suggest the complainant contact the Ombudsman’s office, as some of the issues raised to the authority fell outside of his jurisdiction to investigate. It should be noted the Ombudsman investigator was consulted only on the meaning and intent of the guidelines. It was up to Mr. Corso to conduct his investigation and reach his own conclusions. Should the complaint come to the Ombudsman, the Ombudsman investigation will start with no pre-conceptions.

By contacting the Ombudsman’s office, Mr. Corso was more confident in his understanding of the Administrative Fairness Guidelines. He also found an additional option to assist the complainant through a referral to the Ombudsman.

Are you part of a group wanting to better understand fairness and how to apply the guidelines? The Alberta Ombudsman delivers presentations on request. For more information, or to make a presentation request, please email us at [email protected].

*The investigator’s name was changed for the purpose of maintaining anonymity.