An explanation goes a long way

When there is a delay in government services, the responsible organization should keep clients informed and updated, especially when there is a significant impact on that individual. 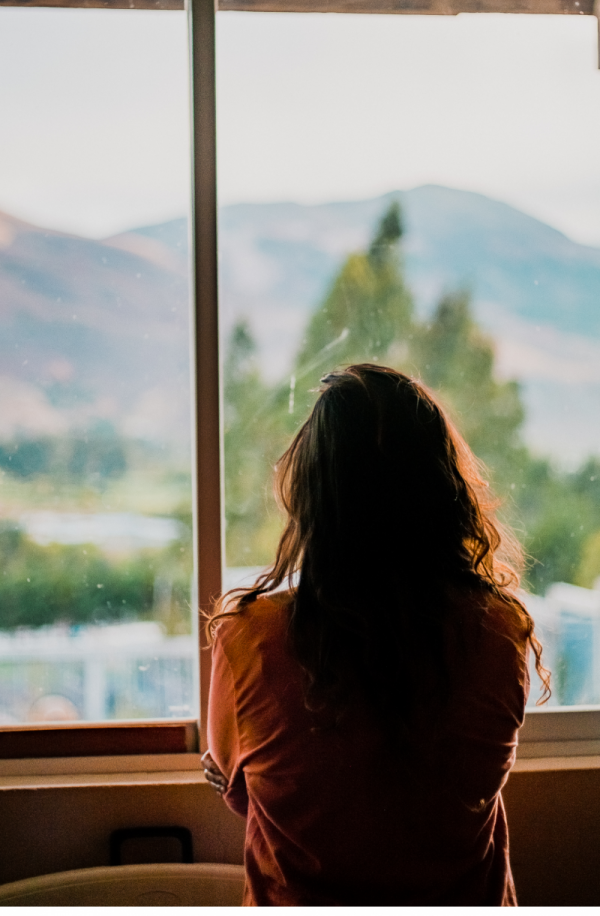 A court ordered that the pension belonging to Ms. Singh’s* ex-husband be divided, entitling Ms. Singh to a portion of the pension benefits. However, seven months later, the pension still had not been divided, leaving Ms. Singh unable to access any funds. Ms. Singh reached out to the Alberta Pension Services Corporation (APS). She was told there had been a delay but was given no other information or a timeline for when the matter would be resolved. She sent a letter to APS seeking further information, but a month later had still not received a response.

Ms. Singh complained to the Ombudsman about the delays she was experiencing. Our investigator contacted APS and learned from the APS Client Service Advocate that the pension division had been on hold as they were waiting for information outside of their control. Meanwhile, they were working on an interim solution that would help ensure Ms. Singh could access her funds. While our office now had a better understanding of the situation, it was important that this information be relayed to Ms. Singh.

The Advocate acknowledged the lack of communication and offered to contact Ms. Singh directly with an update. We learned that the APS did not initially receive Ms. Singh’s letter, but they committed to obtaining a copy in order to prepare a response. Although Ms. Singh was frustrated not knowing the reasons for the delay, she was grateful to receive a call explaining the situation and was “fully satisfied” knowing that matters were now moving forward.

Ms. Singh wanted to understand the reasons for the delay. The Ombudsman’s involvement helped reopen the lines of communication between the parties.