Forging a new foundation for fairness, Kamini Bernard moved on from her position as Manager of Investigations for the Alberta Ombudsman five months ago to become the Southern Alberta Institute of Technology’s inaugural Ombudsperson. 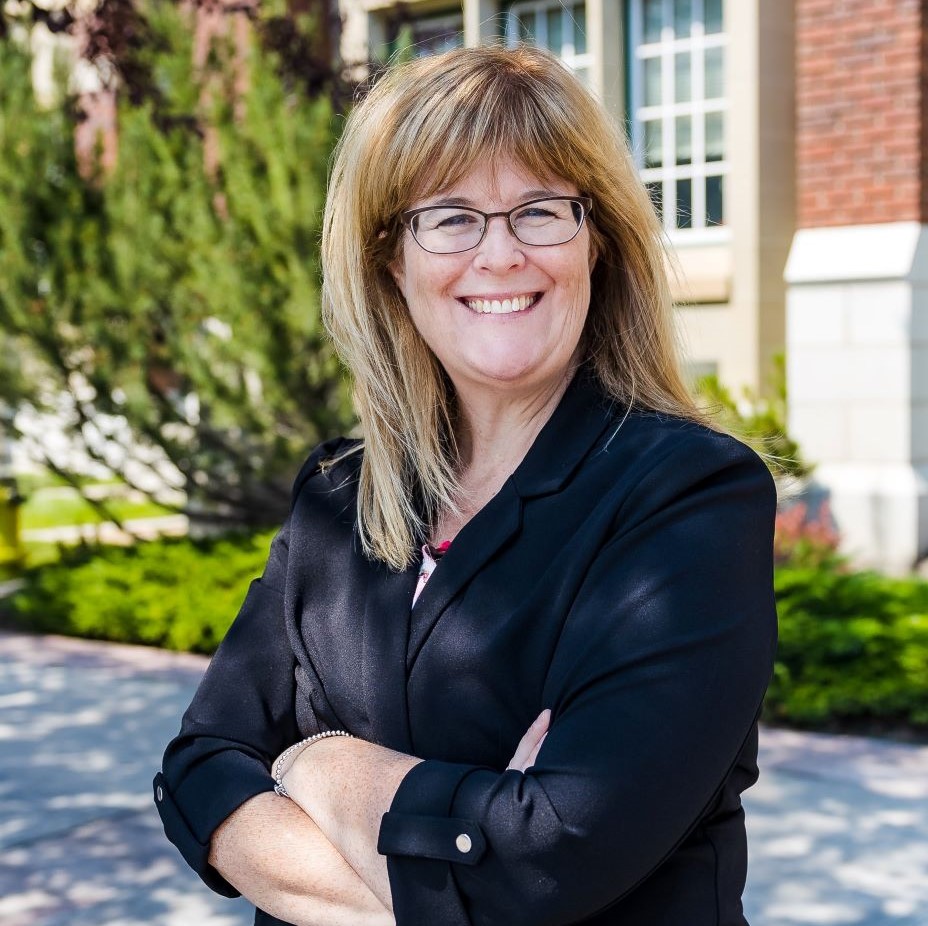 When Kamini Bernard first saw the investigator job description for the Alberta Ombudsman’s office in 2009, she didn’t know exactly what an Ombudsman was – but she immediately knew it was somewhere she wanted to work. Understanding Albertans had somewhere to turn to help ensure processes are followed and decisions are fair was all it took.

Armed with a background in policy and procedure development, Bernard was experienced at implementing decisions that followed set policies. She came with a passion for ensuring organizations follow their own processes and do what they say they are going to do.

“I strived to do that in every decision I made,” she recalls. “The job with the Alberta Ombudsman allowed me to take that passion and put it into practice – in a way that I didn’t even know existed.”

In 2017, Bernard worked to implement an alternative complaint handling process that would streamline the existing standard timeline for resolving complaints received by the Alberta Ombudsman. The early resolution process enables the office to deal with concerns more efficiently at an early entry point to try to resolve issues rather than starting a full investigation. This saves time for not only the office and the authority, but also for the individuals in need of assistance.

Another career highlight includes leading a recent Ombudsman Own Motion investigation into the use of segregation on youth in Alberta’s young offender centres. Bernard feels the resulting recommendations are achievable and provide a greater protection for young people in the system. She is hopeful the implementation of the recommendations will serve as an example of positive systemic change visible from the ‘outside’.

Twelve years on from beginning her first role with the Alberta Ombudsman, Bernard is now the first Ombudsperson for the SAIT. Taking on the new position in May 2021, the newly appointed advocate for fairness describes the process of setting up the office in a way she hopes will benefit the SAIT community for years to come as both a challenge and an incredible opportunity.

Humbly, Bernard attests she would not be where she is today if not for the knowledge and experience gained working under three different Ombudsman. “I always thought I knew in my gut what fairness was, but the [Alberta Ombudsman’s] office helped me to assess decisions and processes in a very systemic and tangible way.”

Reflecting on the Alberta Ombudsman’s office and looking forward to the exciting road ahead of her, Bernard is proud. “It really is an invaluable role that can provide meaningful change, when change is needed.”