Sometimes the Ombudsman’s involvement is short, yet has a big impact on an individual. 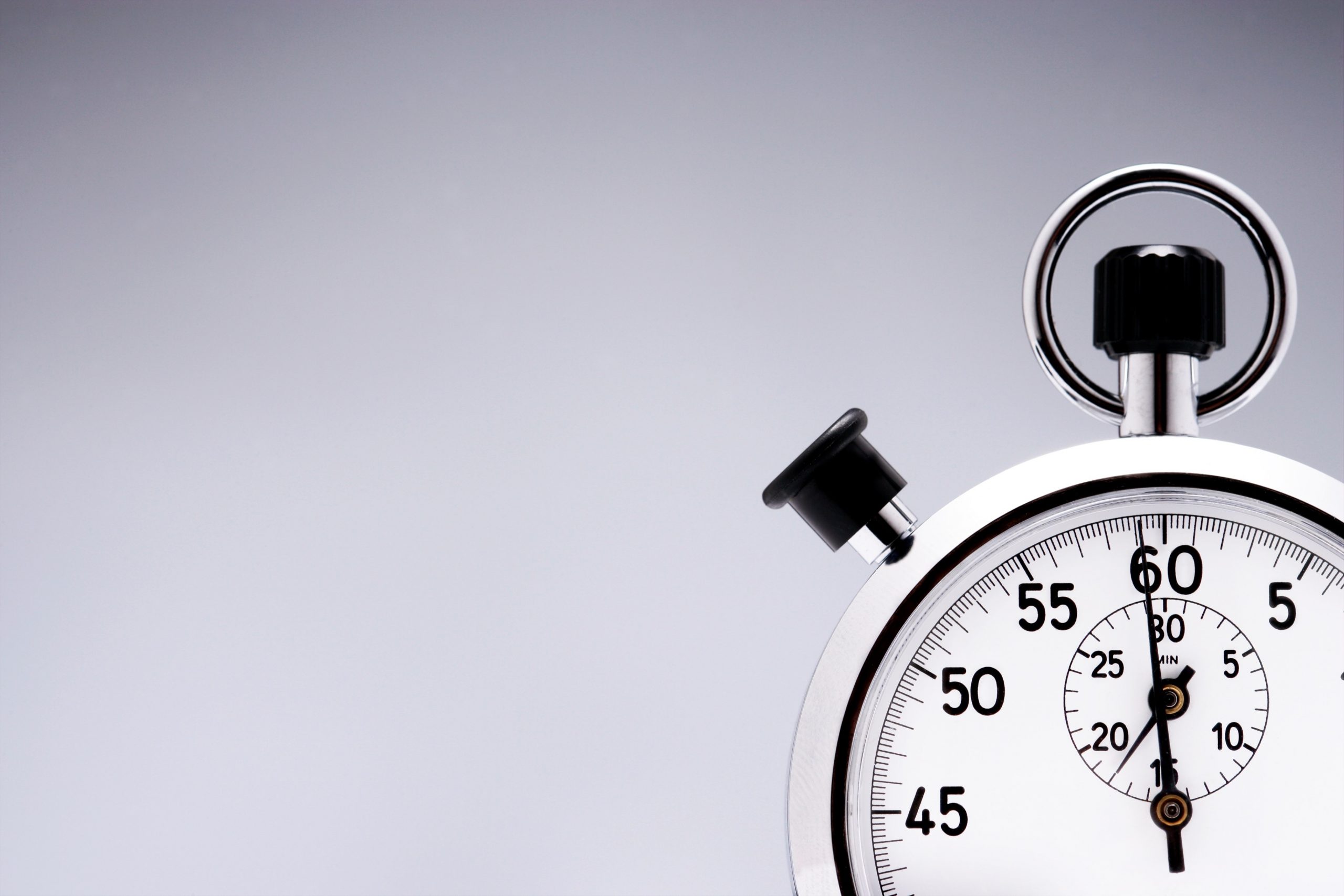 On a Wednesday in 2021, a rental property owner contacted our office with a complaint about Court Services, a branch within the Justice and Solicitor General Ministry.

The caller had a disorderly tenant, and the courts had ruled the renter could be evicted. In order to enforce the ruling, the caller needed a physical copy of the court order. She was told by Court Services that the order would be sent out within 6-8 weeks. This concerned the property owner who was fearful of the damage that could be done to the home over a 6-8 week period.

The caller was told to write to the Ombudsman’s office. She did so, and the complaint was assigned to an investigator who made a call to Court Services on Thursday to better understand the reasons for the delay.

The following Monday, less than a week after the complainant first contacted the Ombudsman, Court Services advised that there was an administrative error that had now been fixed. The order had been misidentified as something that would have taken longer to provide. After fixing the error, the order was drafted and provided to the complainant on the Friday of that same week, one day after they received the call from our office. The investigator confirmed with the complainant that she received it and the case was closed.

While the hope is that errors do not occur and the duty of fairness is always met, no organization or authority is perfect. Court Services acknowledged the error and very quickly made the change. In the end, the result benefited everyone involved.