Rapid response gets inhaler to woman in need

Vulnerable Albertans have a legitimate expectation that those in authority will provide correct information about the benefits to which they are entitled, especially during a time of need.

When this expectation is not met, it’s not fair and dilutes our faith in those placed in a position of trust.  In this case, three administrative errors resulted in a woman battling lung cancer being refused a crucial health benefit that is normally routinely prescribed. 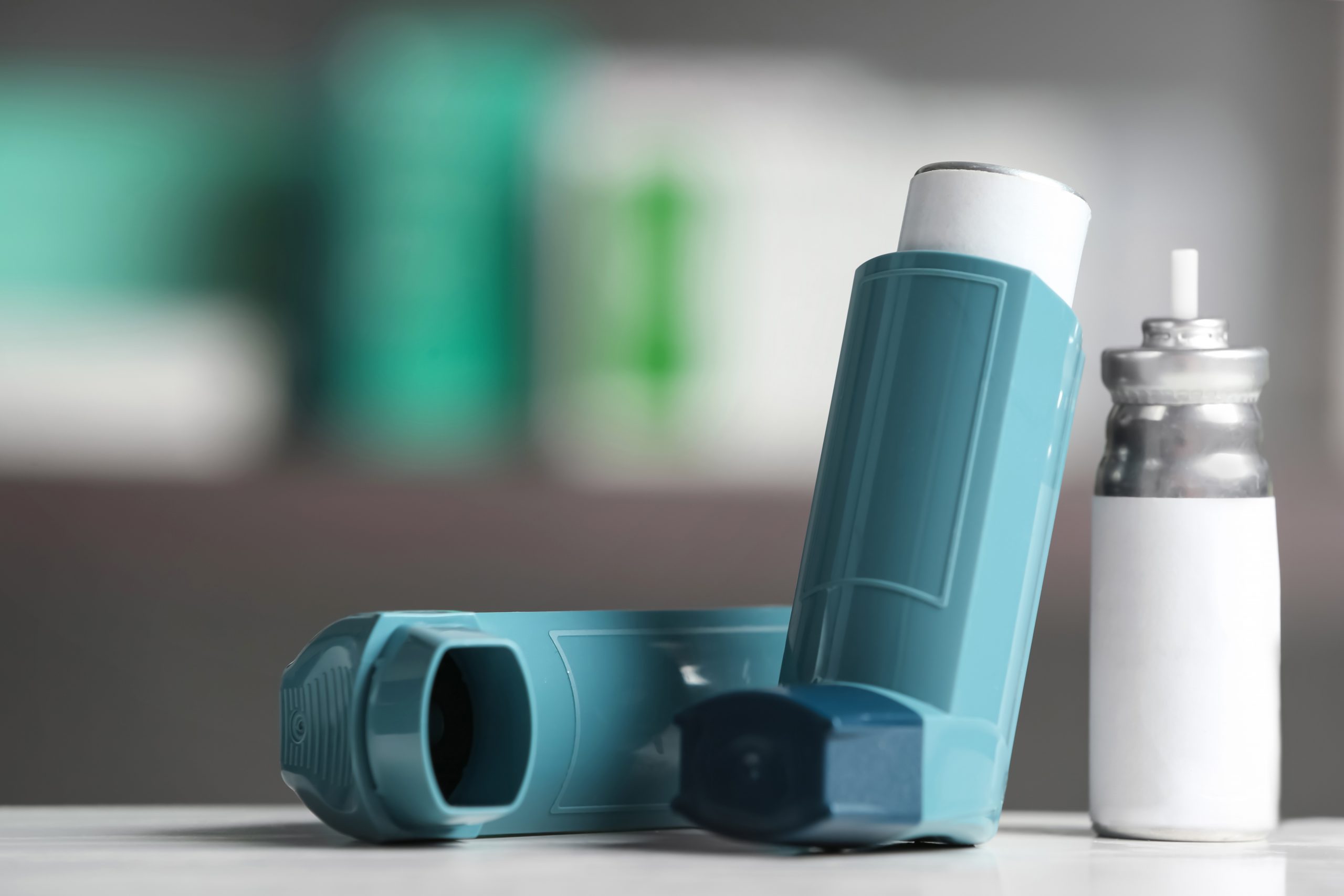 Ms. F, a woman approved for the AAHB program, complained to the Ombudsman that her request for a Ventolin inhaler to assist her with her breathing had been denied. The Ventolin inhaler is a regular benefit on the Interactive Drug Benefit List. When we contacted Alberta Health and Community and Social Services (Health), Health acknowledged three errors made by those in a position of authority involved in Ms. F’s case.

The first error was made by the pharmacy.  After Ms. F presented her AAHB card, the pharmacy should have submitted the inhaler claim to Alberta Blue Cross as it was a regular AAHB benefit.  If a pharmacy questions a prescription, it should confirm the prescription is a regular benefit by either reviewing the Interactive Drug Benefit List or by contacting the Alberta Blue Cross Pharmacy Services Provider Relations contact centre to review the issue.  This was not done.

We learned Ms. F had contacted the Alberta Supports Contact Centre (ASCC), Alberta Community and Social Services, but was again provided incorrect information regarding coverage for the inhaler and the HBEC process.  ASCC staff should have advised Ms. F that the inhaler is a regular benefit on the Interactive Drug Benefit List and that application for a HBEC review was not required.  This was error number two.

Subsequently, Ms. F received a letter from the health benefit unit advising her request for the inhaler could not be reviewed by the HBEC without being told why.  Ms. F responded by submitting a completed HBEC form. Staff in the health benefit unit realized HBEC was not required for inhaler.  Instead of sending the “HBEC is not required” template letter, staff contradicted their previous letter by sending a “Request for review of benefits not covered” template letter.  Error number three.

To remedy these administrative errors, the Ombudsman was advised the ASCC supervisor would contact Ms. F to explain the errors that had occurred and explain why there should be no issue with dispensing the Ventolin inhaler.  Our office confirmed with Ms. F this discussion did occur and she would resubmit her claim through her pharmacy.  Further, the health benefit unit and ASCC supervisors committed to provide refresher training to all staff to prevent future issues like this.  Our office found this to be a reasonable resolution and closed our case.

From the time Ms. F initially called ASCC to the time a supervisor called her took about seven weeks.  Seven weeks can be a long time for someone who is suffering. Ms. F encountered obstacles that many people would accept at face value and not question further. The Ombudsman is glad Ms. F. wrote to us and her investigator was quick to intervene.  Ms. F not only found resolution to the issue, but her complaint also facilitated a better understanding for the supervisor who recognized the gravity of the mistakes and initiated refresher training with staff.